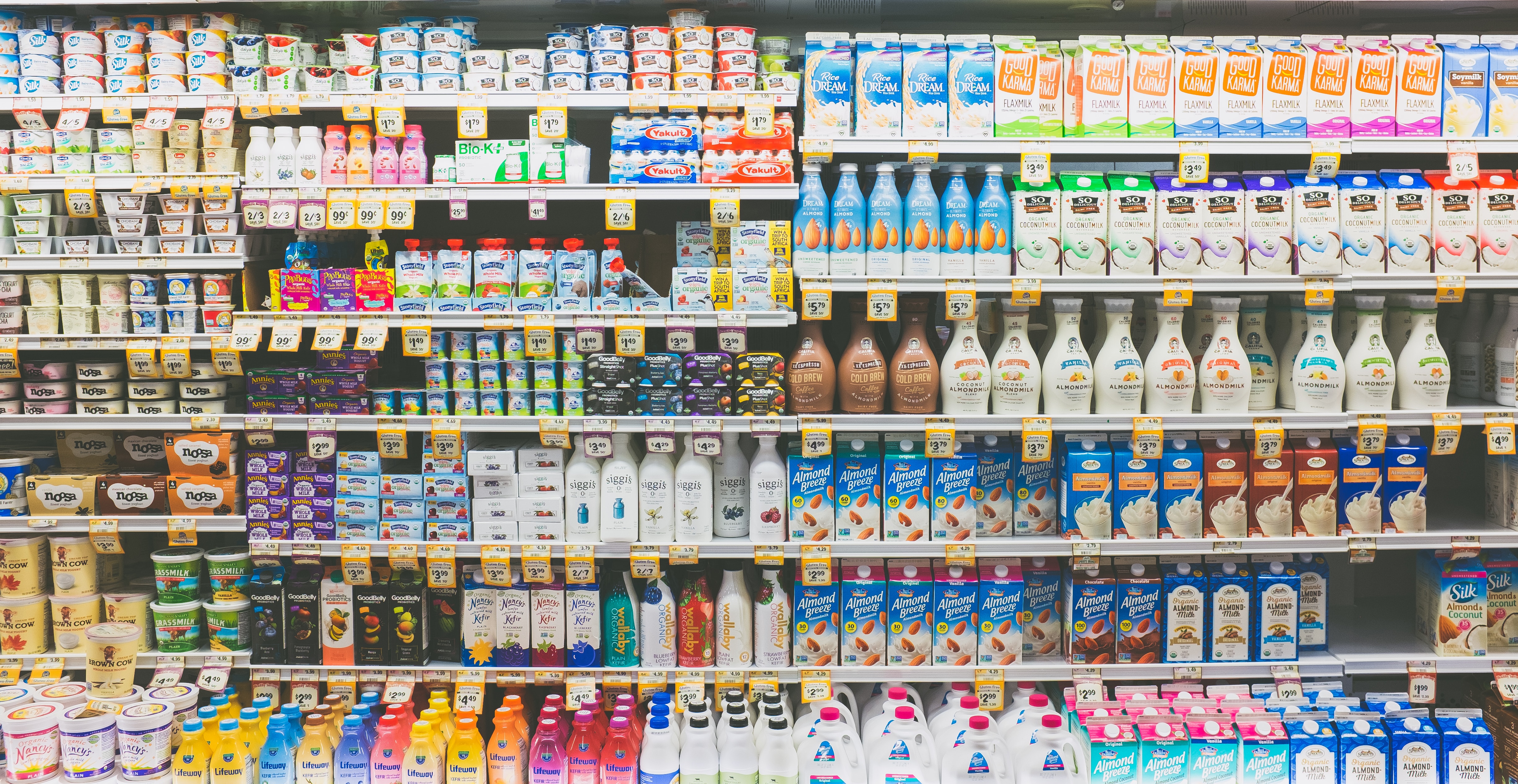 What's a carnivore to do with dairy, milk in particular? Well it is technically from the animal kingdom so some might like to include it. There is much debate online as to what truely is a carnivorous diet. Some see anything other than muscle meat and water as “dirty” carnivore. I for one don't care to pigeonhole any further than the fact it must be derived from an animal. The main thing is you have to be able to tolerate whatever it is you happen to include.

I've been running a self experiment with milk. In particular A2 guernsey milk. I chose to go with A2 milk as it's easier on the digestive track according to everything I've read.

Each evening about 1 hour before bed I was having a cold glass (250-300ml) of lovely Maleny Dairies Farmers Choice. It tastes absolutely amazing, it's also very refreshing. So creamy and a nice sweetness, something which I haven't really had since going carnivore. I wouldn't have any immediate discomfort from it, just before climbing into bed my stomach would become so heavy and bloated. This would remain until the following morning.

My wife commented that my face had gone back to being very rounded. Just like my old SAD days.

I would like to try out raw cows milk to see if that makes any difference, but due to regulations in Australia it is near impossible to legally come by. If you happen to know more about this please get in touch and let me know. Apparently raw goats milk is allowed so I'll have to look further into that.

For now this Aussie will be giving up on cow's milk...

Update: I have since stayed off it for 4 weeks now and my weight remains the same but my puffy face and bloated stomach are a thing of the past!